Asanko Gold Women in Mining (WIM), in collaboration with the African Business Centre for Developing Education (ABCDE), has rolled out a mentorship programme for girls in the Amansie West District of the Ashanti Region to promote Science, Technology, Engineering and Mathematics (STEM) education to bridge the gap between males and females in that area of study.

On the theme: "Each for Equal” with a focus on girls in STEM, the programme, launched at Manso Atwere, formed part of activities to round off this year's International Women's Day marked last Sunday across the world.

Beyond encouraging girls to study STEM, the programme was also to disabuse students’ minds from engaging in activities that would interfere with their education such as ‘galamsey’, gambling and prostitution. 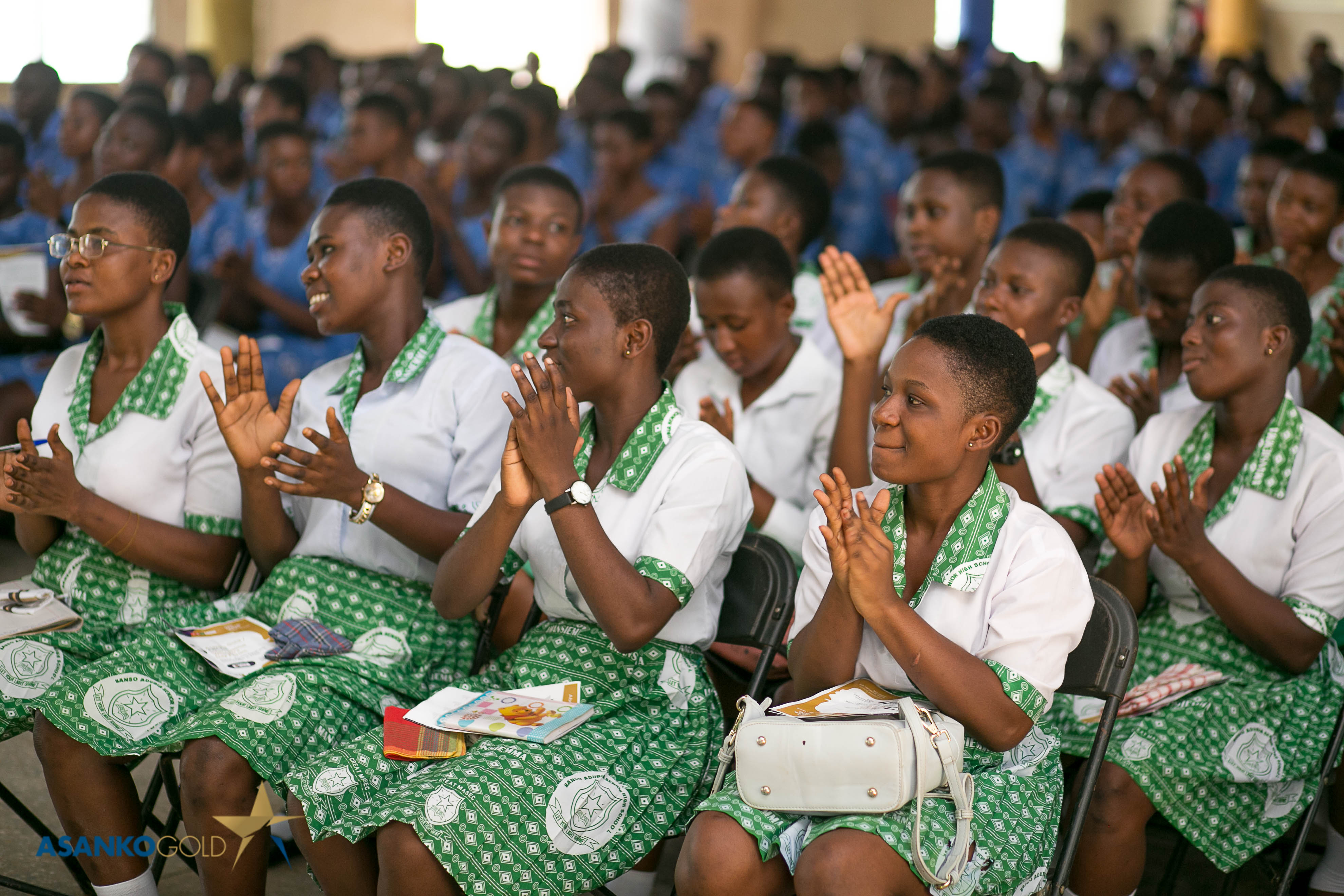 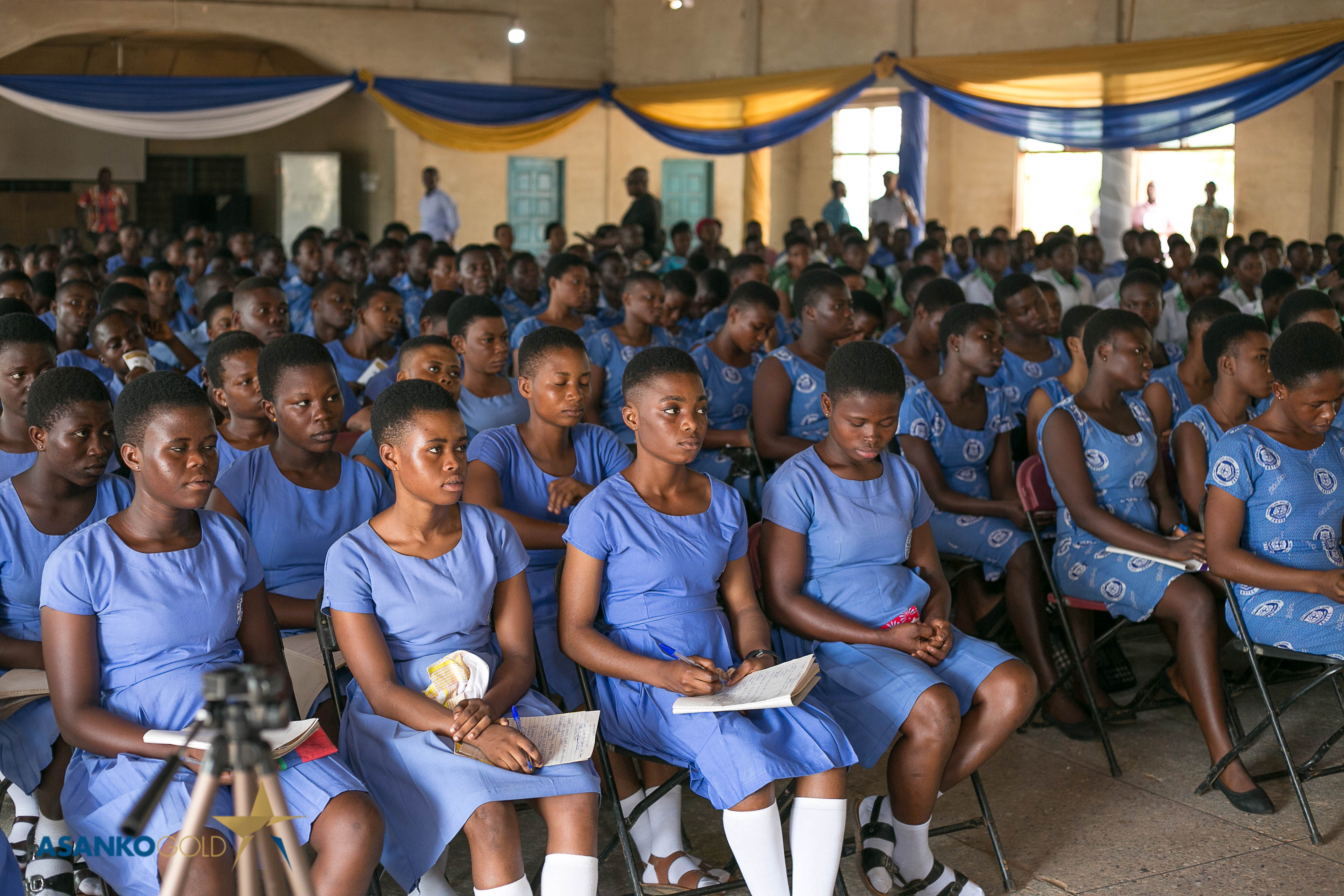 A Geological Database Administrator with Asanko, Mrs Winnifred Ocran, expressed worry at the yawning gap between males and females in the sciences and their capacities to attract top-class jobs. For instance, she noted that only 25 per cent of women ventured into IT-related jobs, 11 per cent of them qualified for technology-related jobs and five per cent for business start-up jobs.

Mrs Ocran said the worrying statistics triggered Asanko WIM to push for a practical solution to bridge the gap.

"Empowering women and girls is key to economic growth, political stability and social transformation. The Sustainable Development Goal Five emphasises gender equality and empowering women and girls, of which Ghana has now become one of the internationally recognised countries in the 'HeForShe' global campaign initiated by the United Nations Women," she said.

The geologist noted that although advocacy was ongoing, there were still numerous challenges faced by the rural girls which impeded their progress. 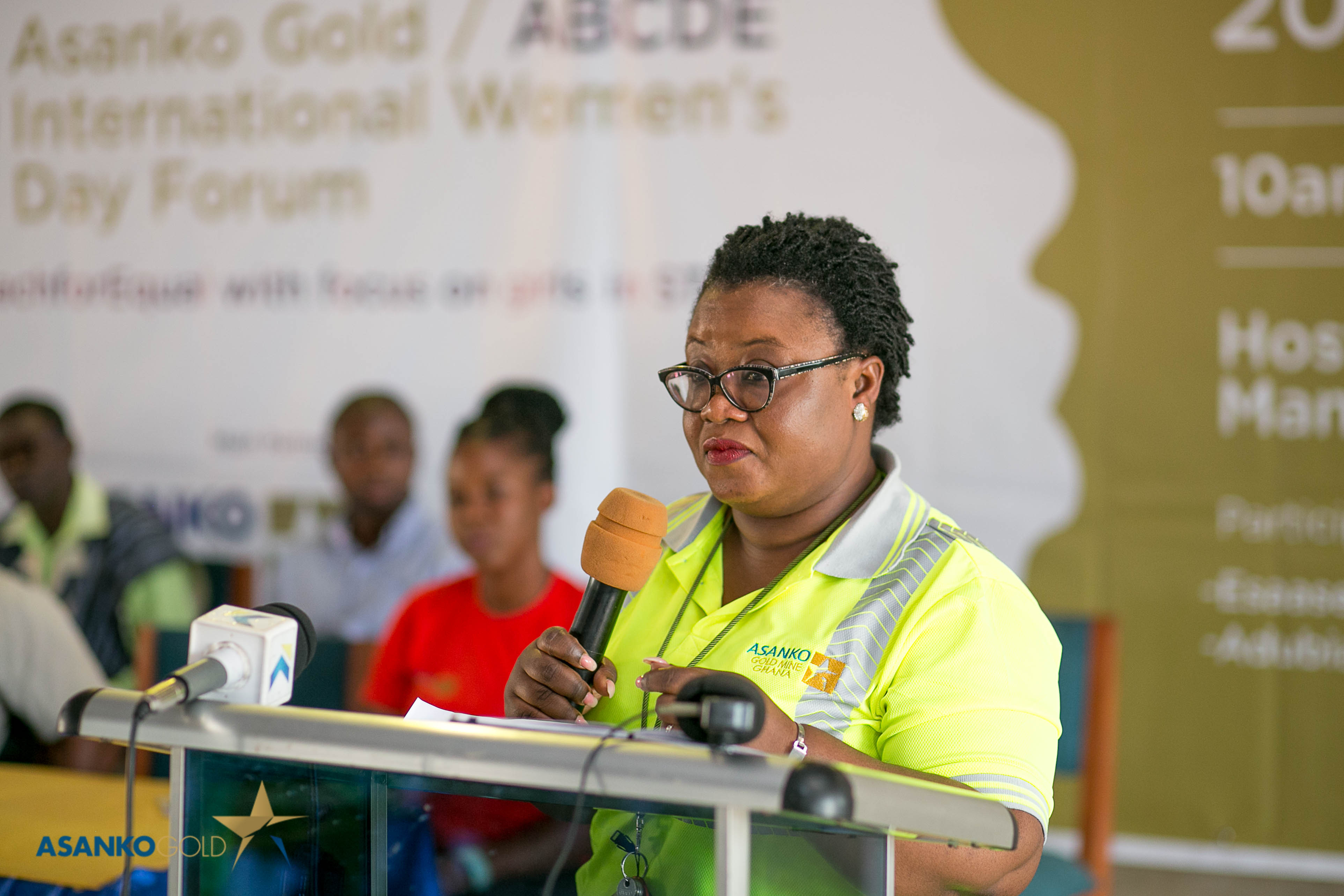 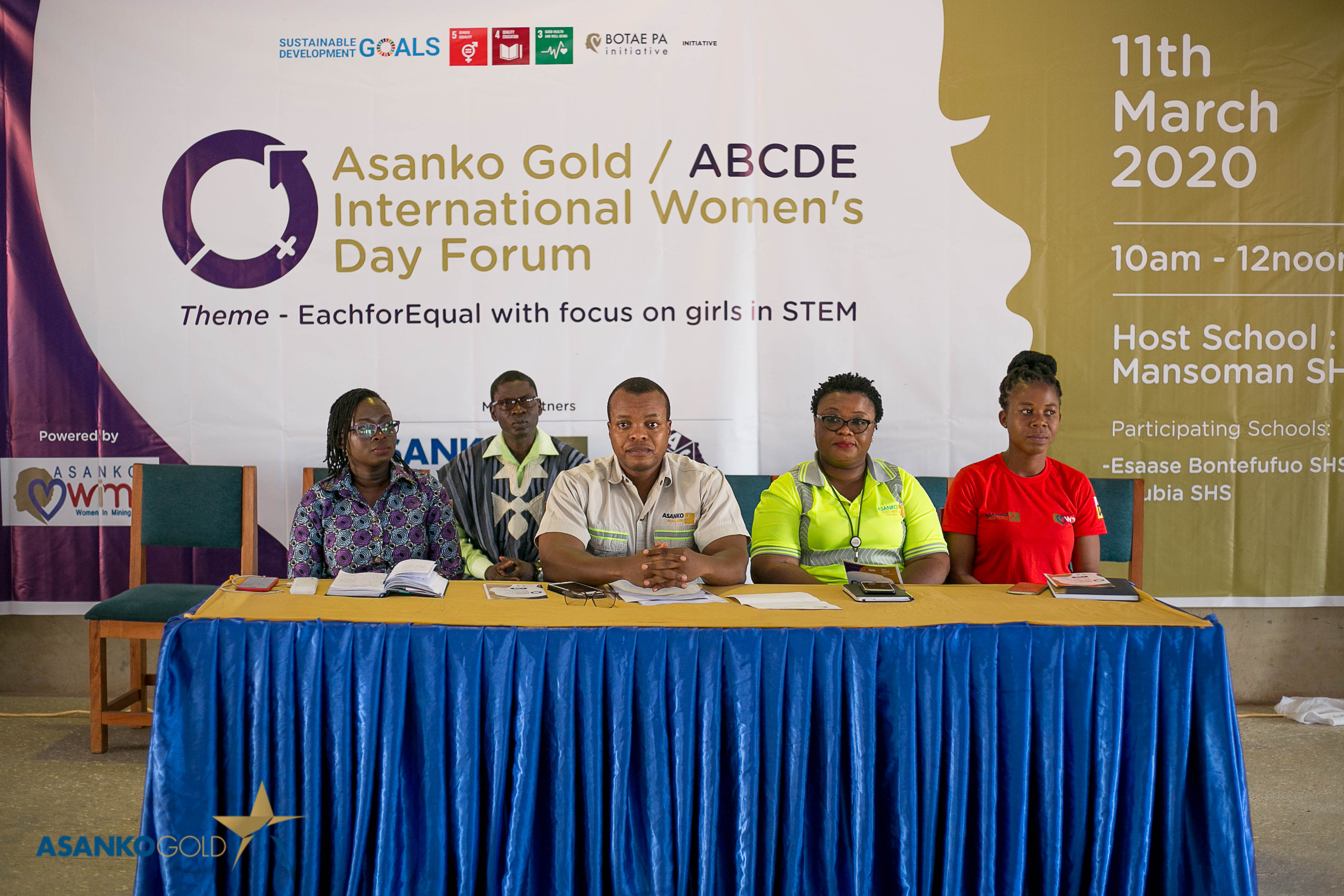 The President of Asanko Women In Mining and a Unit Manager (Survey), with Asanko, Miss Eunice Dzokpo, seized the opportunity to share her personal life experience with the girls and urged them to have a can-do spirit. She said education was a component of Asanko's 'opportunity cycle’ concept which formed an integral part of its corporate social responsibility programmes.

It aimed at improving literacy through initiatives that would support the educational institution, which was more sustainable to their future development, she added.

She hinted that out of every 10 students, only two girls ventured into the STEM programme, a scenario which if not checked could further relegate women to the background.

The president said STEM held the key to unlocking economic challenges and urged the government to whip up interest. 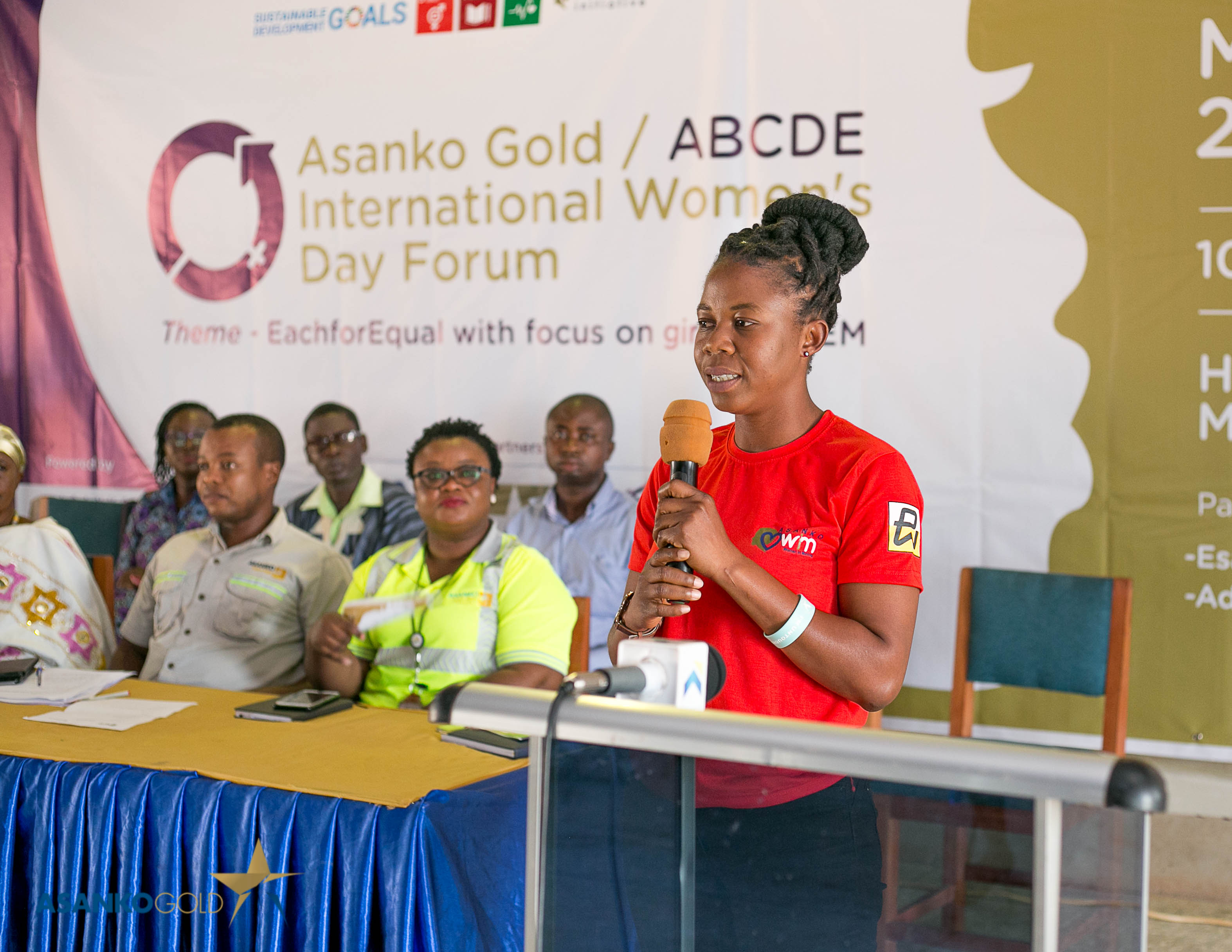 In a message sent to the programme through the Unit Manager, Legal Compliance (Environment), Dr Daniel Twumasi, the Executive Manager of Asanko, Mr Charles Amoah, said the mining firm, in line with its policy of promoting the girl-child, had trained and absorbed about 300 of such people in the industry.

Mr Amoah said the intention of the programme was to instil in the youth, especially girls, an interest in STEM which was the backbone of every nation.

"This will help in shifting their focus to education and will help protect their lands against illegal mining," he said.

Mr Amoah reckoned that the dropout rate for girls in rural areas, including Amansie West, was alarming and commended WIM for the initiative. 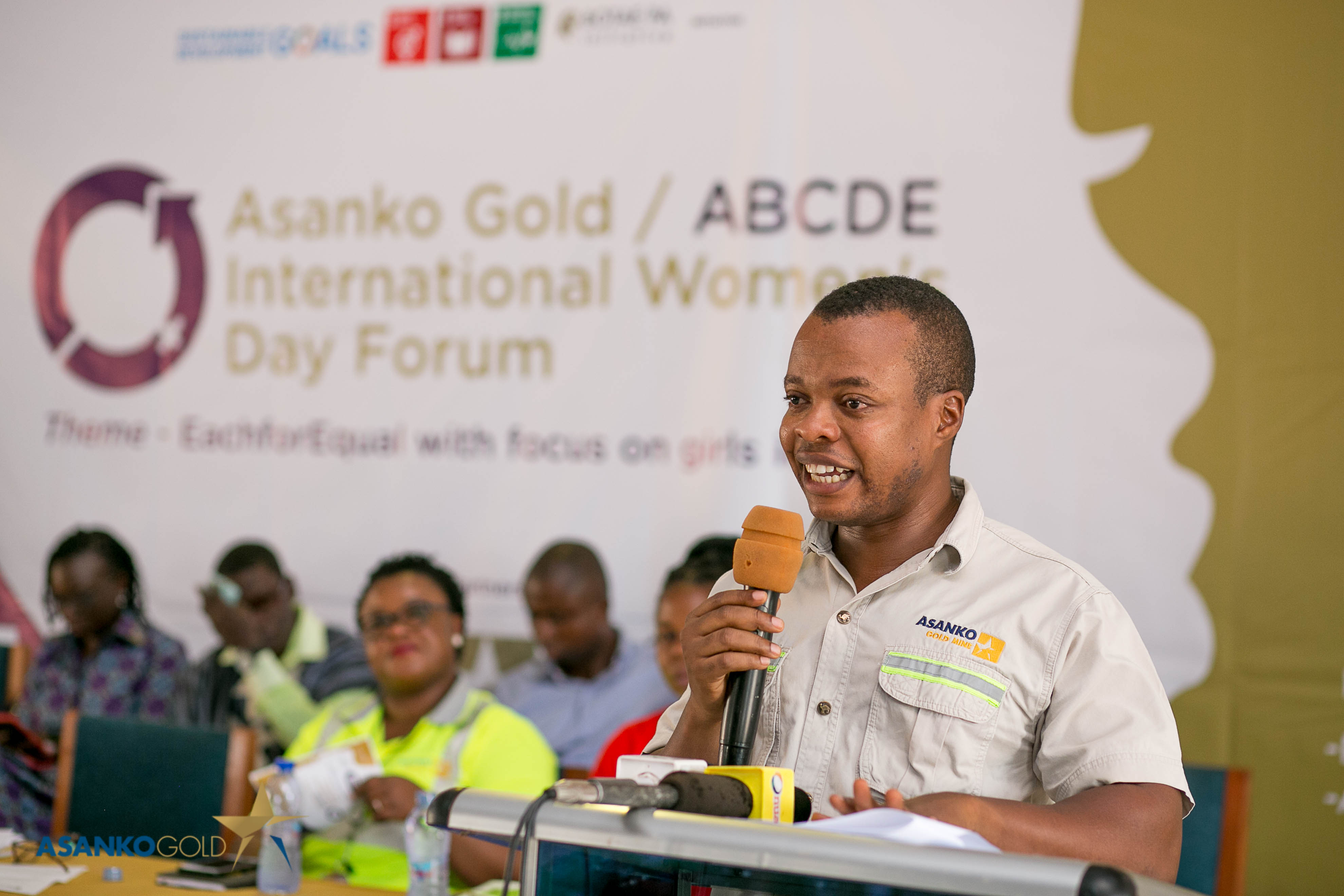 ABCDE has identified about 20 Senior High Schools, including Saint Thomas Aquinas, Achimota, Accra Girls, Ghanata, Accra Wesley Girls and Labone, and two universities that have recognised the need for mentorship and internship for their students, and ABCDE has supplied these institutions with in-school mentorship and company-based internship opportunities for their students.

ABCDE manages the implementation of scholarships and has the ABCDE STEM Scholarship Fund. 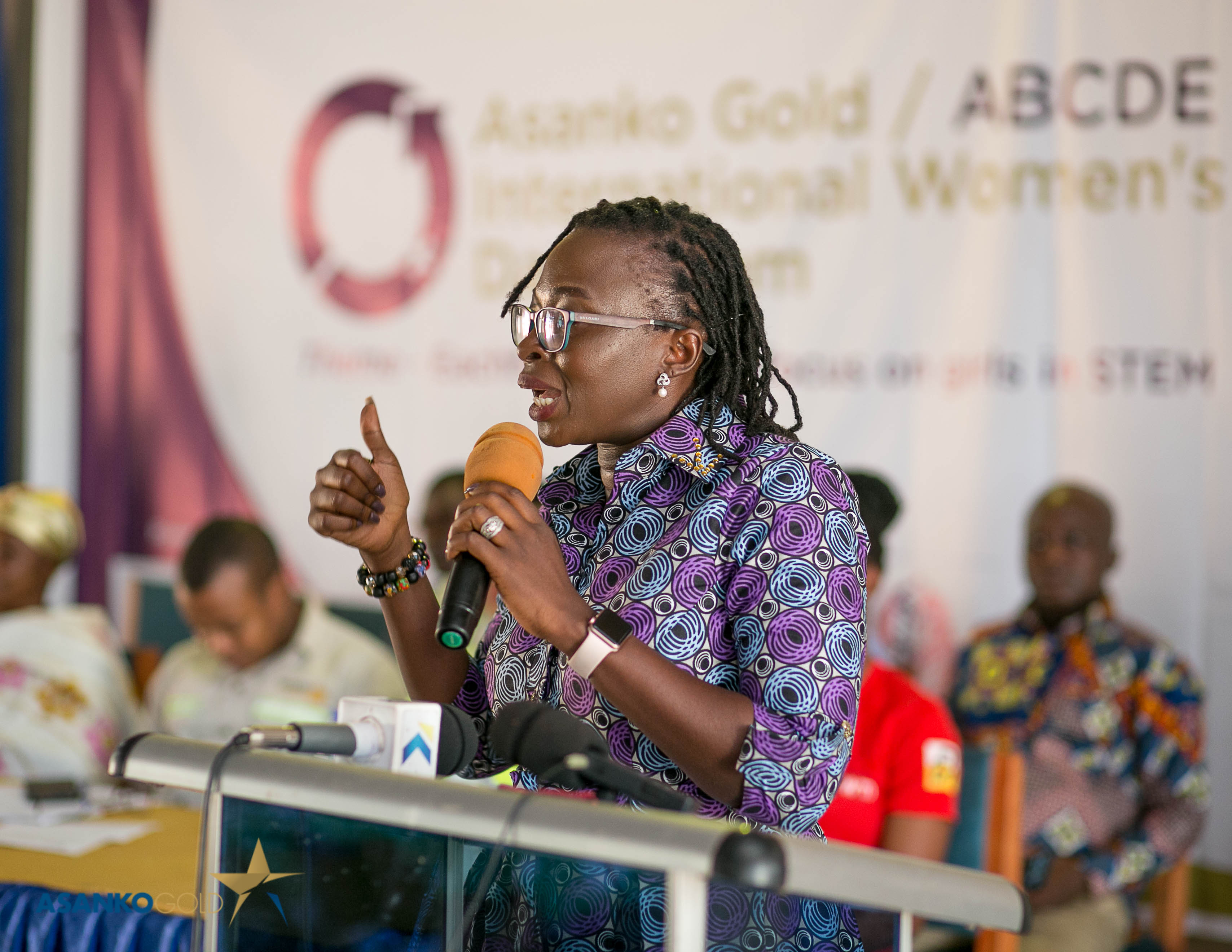 The Headmaster of Mansoman SHS (one of three schools which benefitted from the programme, including Esaase Bontefufuo SHS and Adubia SHS), Mr Kofi Nuako-Ampofo, pleaded for the establishment of a science laboratory to help the students in their practical learning. 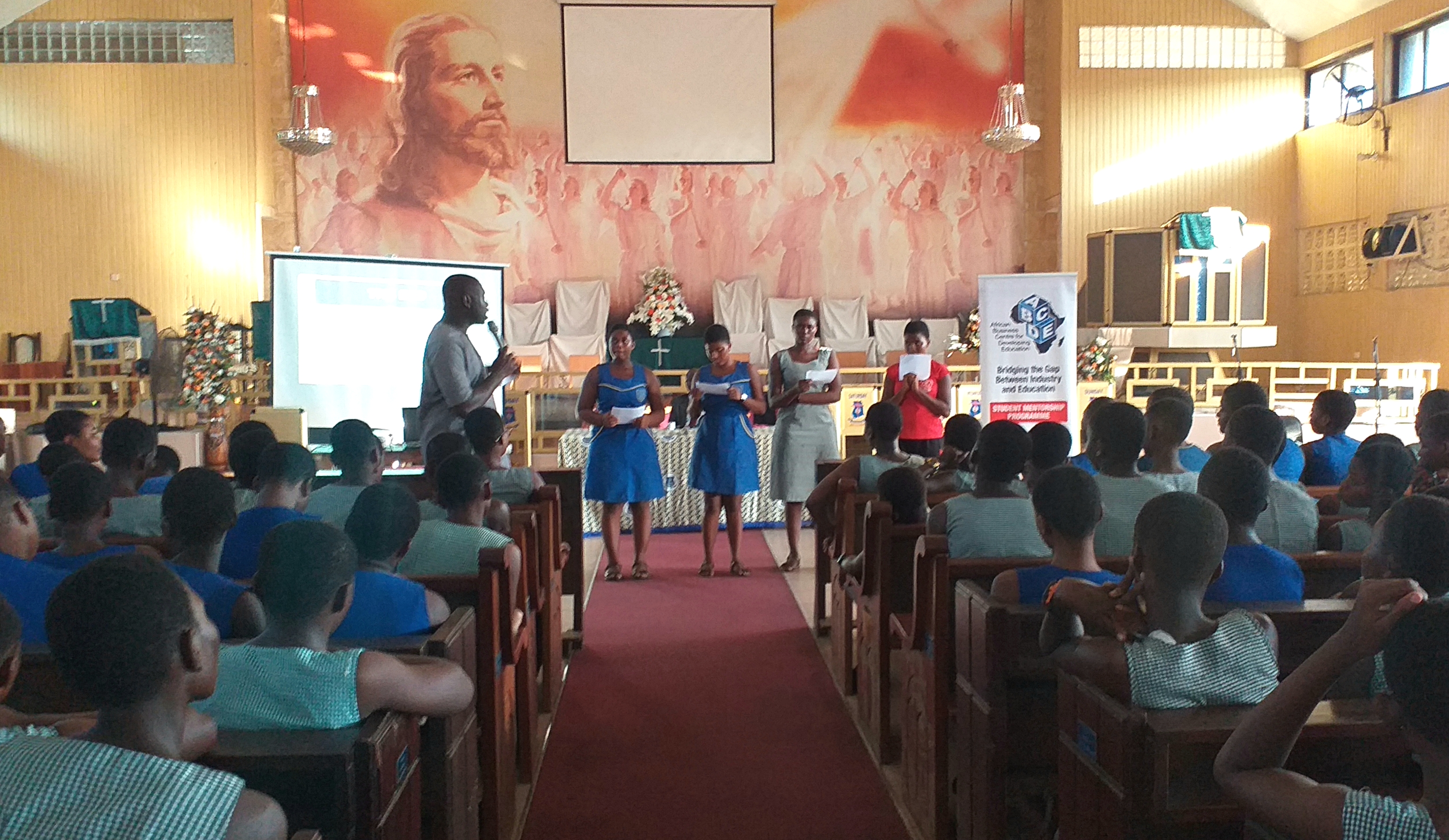 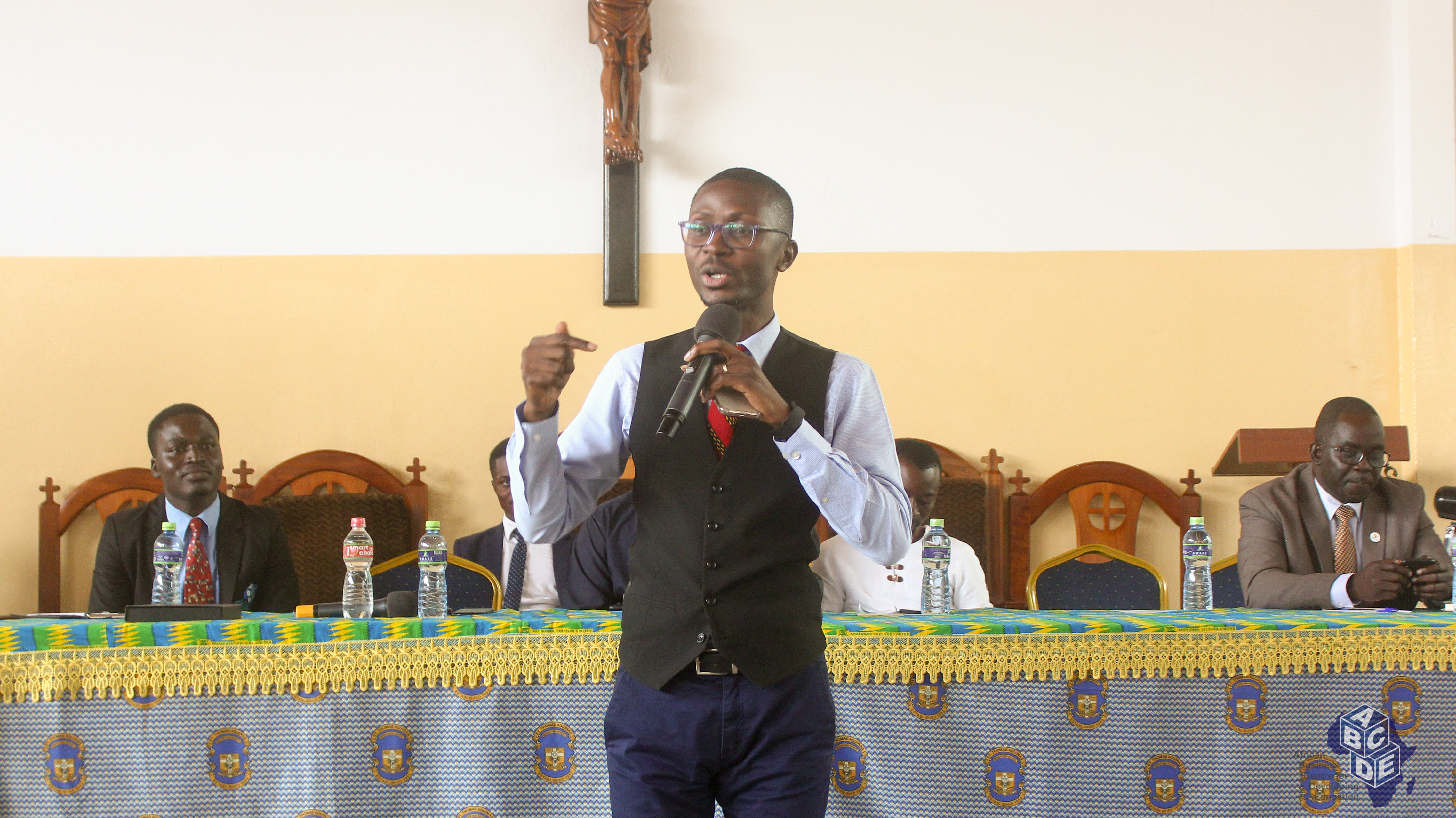 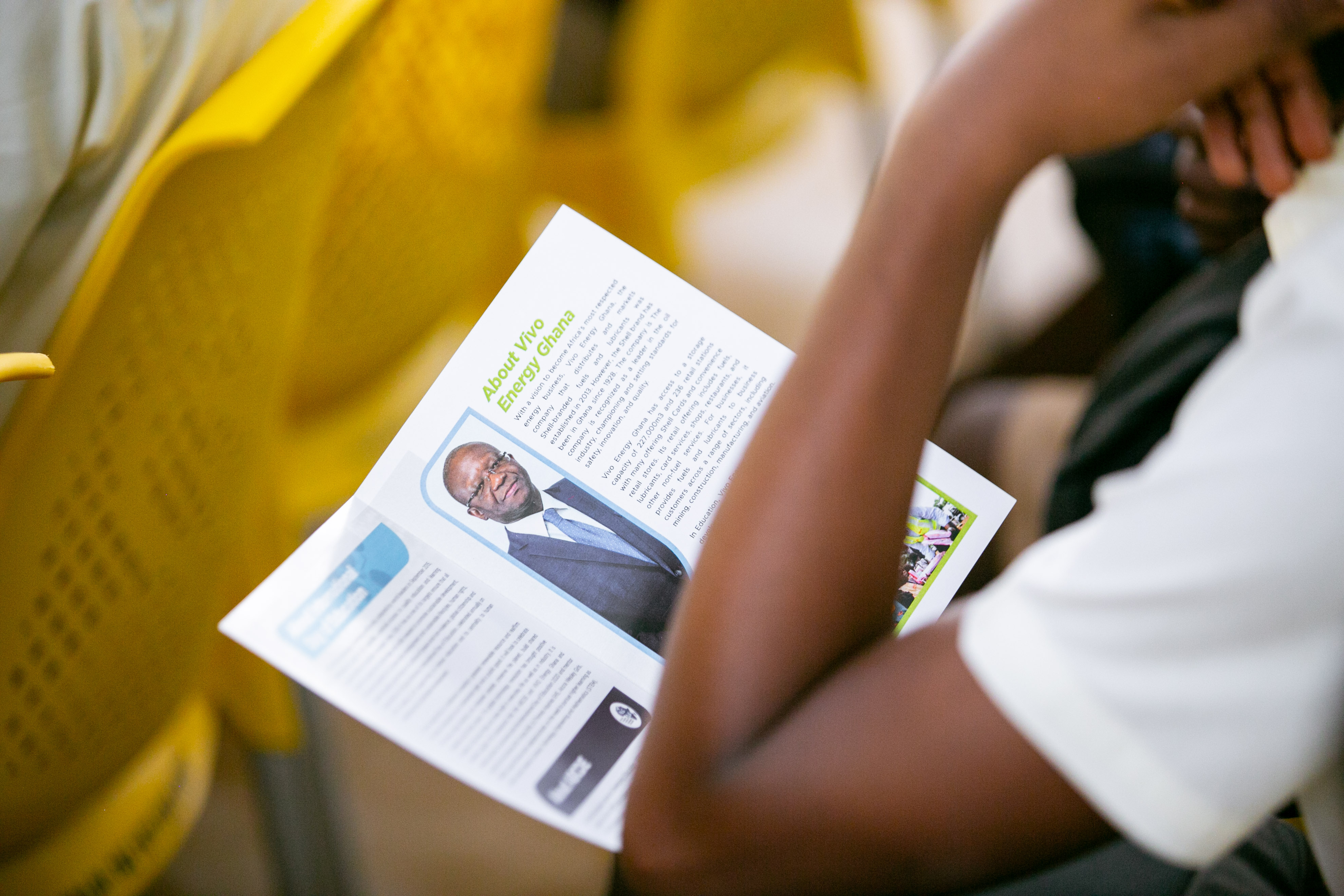 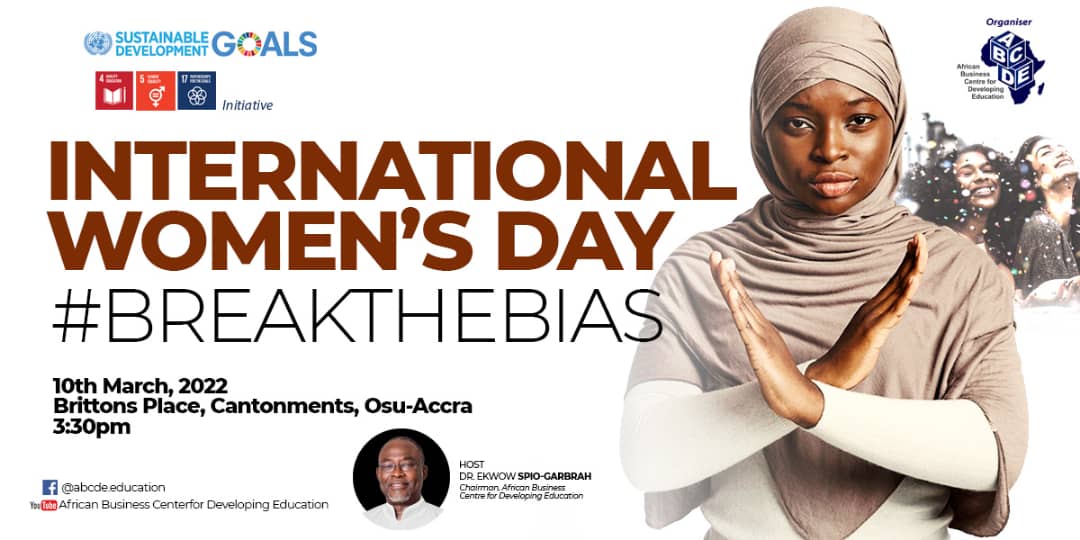 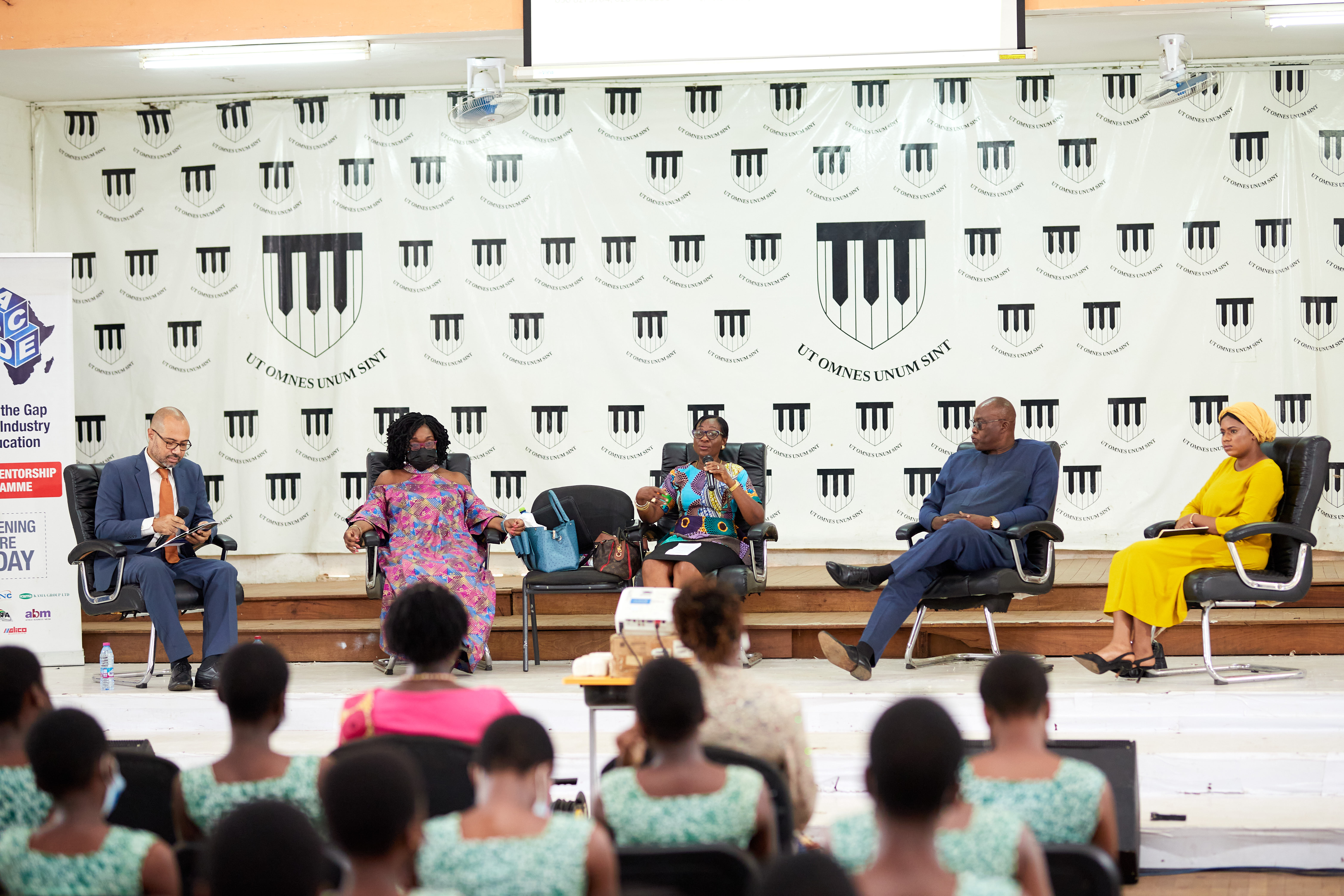 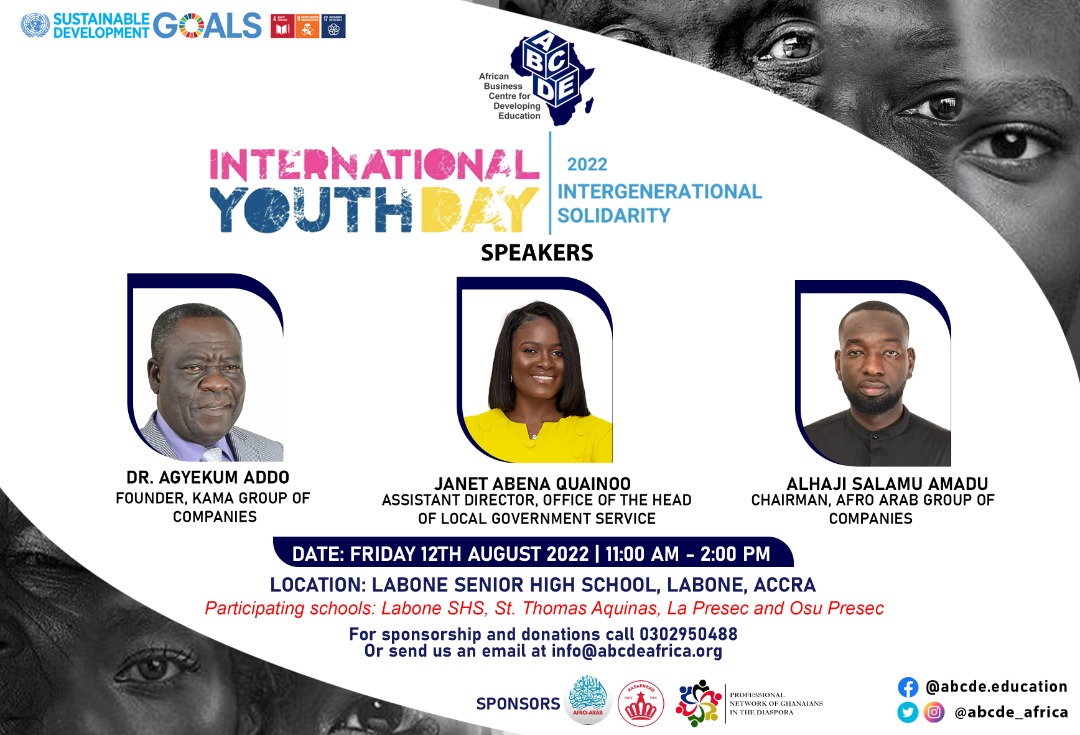 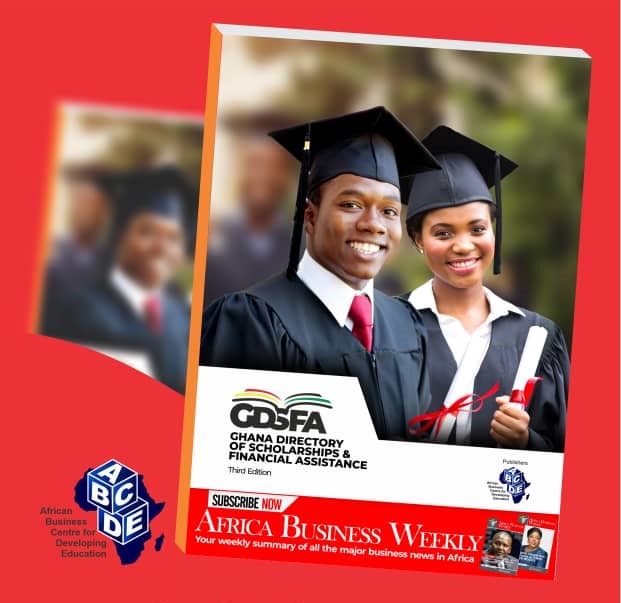 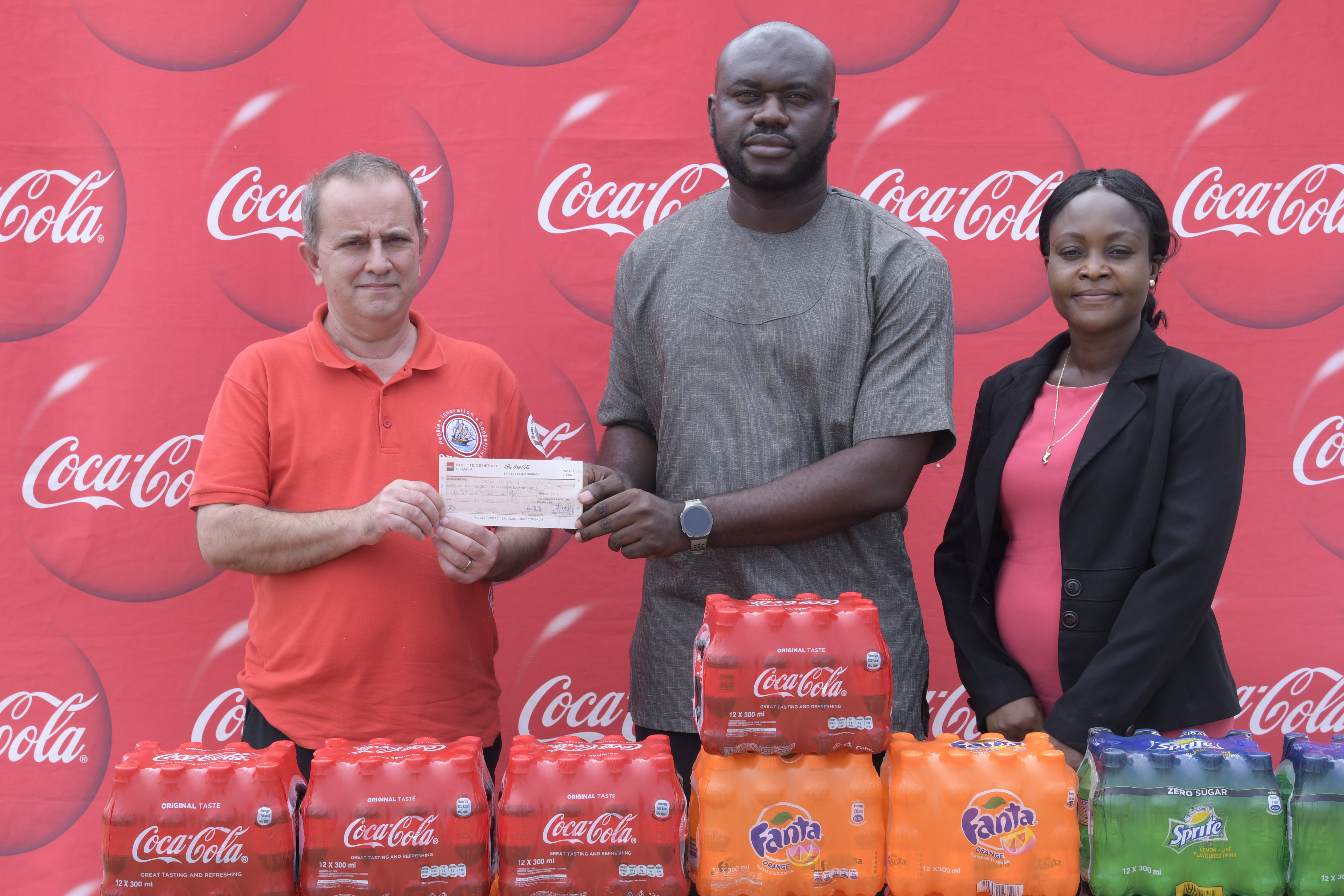